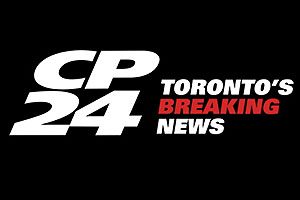 Learn about the legal aspects of the United Airlines Passenger that was dragged off an overbooked flight. Watch and understand what has happened and what are the passengers right as a person and a customer of United Airlines. The video and see what Jeffrey Shinehoft has to say.